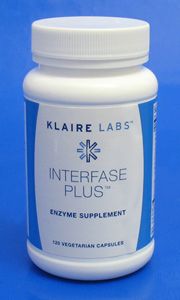 InterFase Plus™ provides the same unique enzyme formulation as InterFase™ with the addition of ethylenediaminetetraacetic acid (EDTA). The presence of calcium, iron, and magnesium is essential for biofilm creation and serves to cross-link the anionic regions for polymers. InterFase Plus™ includes ethylenediaminetetraacetic acid (EDTA) which binds the metals needed for biofilm formation. Biofilm consists of microorganisms encased within a self-produced matrix of exopolysaccharides and exoproteins that strongly adheres to interfaces and resists dislodgement. Microorganisms residing within biofilms are highly resistant to antimicrobials including antibiotics and bacteriocins produced by probiotics. InterFase Plus™ is a unique enzyme formulation with EDTA that is especially designed to disrupt the biofilm matrix that embeds potential gastrointestinal pathogens.

Enzymes in InterFase Plus™ are selected for their ability to lyse the extracellular polymers commonly found in biofilm as well as degrade bacterial and yeast cell wall structures. The enzyme blend in ﻿InterFase Plus™ was developed using in vitro testing of antibiofilm activity and ﻿﻿was found to have significant antibiofilm activity resulting in meaningful degradation of biofilm communities of potentially pathogenic bacteria and yeast. ﻿InterFase Plus™ is intended for use in conjunction with efforts to support normal gastrointestinal function and microflora. As an adjunct to other efforts to eliminate potential pathogens, it is best combined with use of a high-potency, broad, multispecies probiotic formulation and a prebiotic to encourage the formation of healthy intestinal microbial biofilm communities. It may also be combined with antimicrobial agents. ﻿The capsules should be taken away from meals to maximize the enzyme effects.

Suggested Use: As a dietary supplement, take 2 to 8 capsules daily between meals or as directed by a healthcare professional.

Caution: Individuals with known egg white allergy should consult their physician before using this product.

These statements have not been evaluated by the FDA. This product is not intended to diagnose, treat, cure, or prevent any disease. 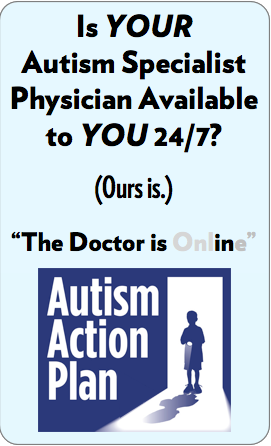 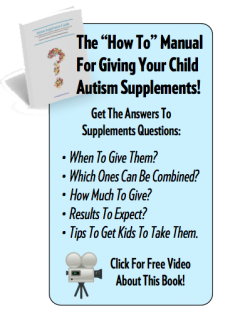 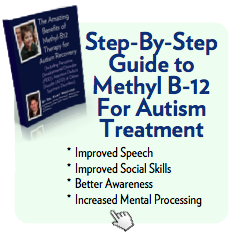 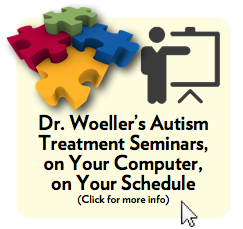 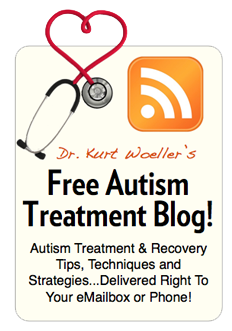